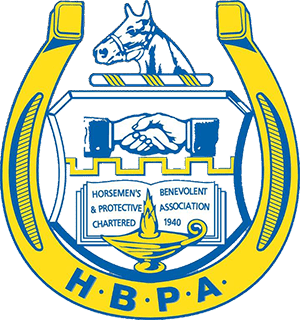 Statement from the National HBPA Board of Directors

On September 9, Senator Mitch McConnell (R-KY) introduced the Horseracing Integrity and Safety Act of 2020 (HISA) with Senator Kirsten Gillibrand (D-NY). The bill takes regulatory authority from state racing commissions and creates a new regulatory body responsible to the Federal Trade Commission. The new federal authority would establish and enforce a national racing medication and track safety program for the horse racing industry. Senator McConnell announced his legislation was a compromise within the industry, but there can be no compromise without consulting the views of the National Horsemen’s Benevolent and Protective Association (HBPA), which represents close to 30,000 race horse owners and trainers.

The National HBPA has reviewed the proposed legislation and affirmatively states at this time we oppose the HISA.

The National HBPA and its affiliates remain strongly committed to the welfare of our human and equine athletes and will remain persistent in its efforts to achieve industry reforms that are fair and beneficial for all.